Later, establishment of school trips for tree planting in order to make children friendly with nature from early ages & to learn not to pollute it through specific lectures. Also, implantation of thousands – millions of advanced spores (with evolved their genetic – biological material in order to grow faster & have better nutrients) into the ground daily through drones, which use automation and which already exist. The simple trees without fruits which will grow up from spores should be genetic manipulated to glow at the dark [like the technology from M.I.T. University with nanoparticles (like Luciferase & co-enzyme A & like etc)] or they should have to their exterior surface permanent nanoparticles in order to replace the street lighting where they can. Soil should have also bulk nanobubbles – microbubbles in order to give better performance to the spores which will become trees – plants & spores should be safe genetic manipulated in order have better & safe nutrients & in order to defend successfully theirselves from pathogens & from climate change (like droughts & etc).

Strict factory laws must also be put in place to put state-of-the-art filters that absorb and convert all harmful substances into clean fuels [like the patent from NASA which it is called Solar Powered Carbon Dioxide Conversion (& like other similar technologies that absorb & transform the emissions into fuels/biofuels)] and/or pure nanomaterials through biochemical reactions and/or biodegradable and possibly recyclable plastics (like the discovery by the Wyss Institute which it is called Circe: Transforming Greenhouse Gases into Biodegradable Products) which can become later maybe plastics/bioplastics again or hydrogen energy. Strict laws also for production only of recyclable plastics in order to there is circular economy up to a point.

At the same time, huge skyscrapers must be created in width, length and height inside & near cities and villages (ie in residential areas) that will be greenhouses (with new generation technology which no needs soil & a lot of water – vertical greenhouses), aquacultures and animal farms with advanced genetic – biological material of plants – vegetables for their safety in order to improve their nutrients for us through their consumption & in order to produce clean oxygen inside & near our residential areas. Also, vaccination of animals to eradicate diseases that may prove dangerous to humans through their consumption. We need also & other huge greenhouses, aquacultures & zoos which will work only for the biodiversity restoration of our planet because almost all the species have extinction problems due to climate change from humanity wrong actions. Those techniques will help to the cost of emissions due to the cut of the transport of goods, they will help also to consumption of drinking water due to less water needs, they will help to growth of oxygen & etc.

Finally, discovery, identification, creation and production of microorganisms (like Mealworms, like Ideonella sakaiensis & like etc), molecules, submolecules, enzymes (like plastic-eating enzyme from a Japanese University, like PETase & like etc), acids and etc which will eat the plastics that already exist in nature without to do damage to the organisms & etc in order to clean the environment. 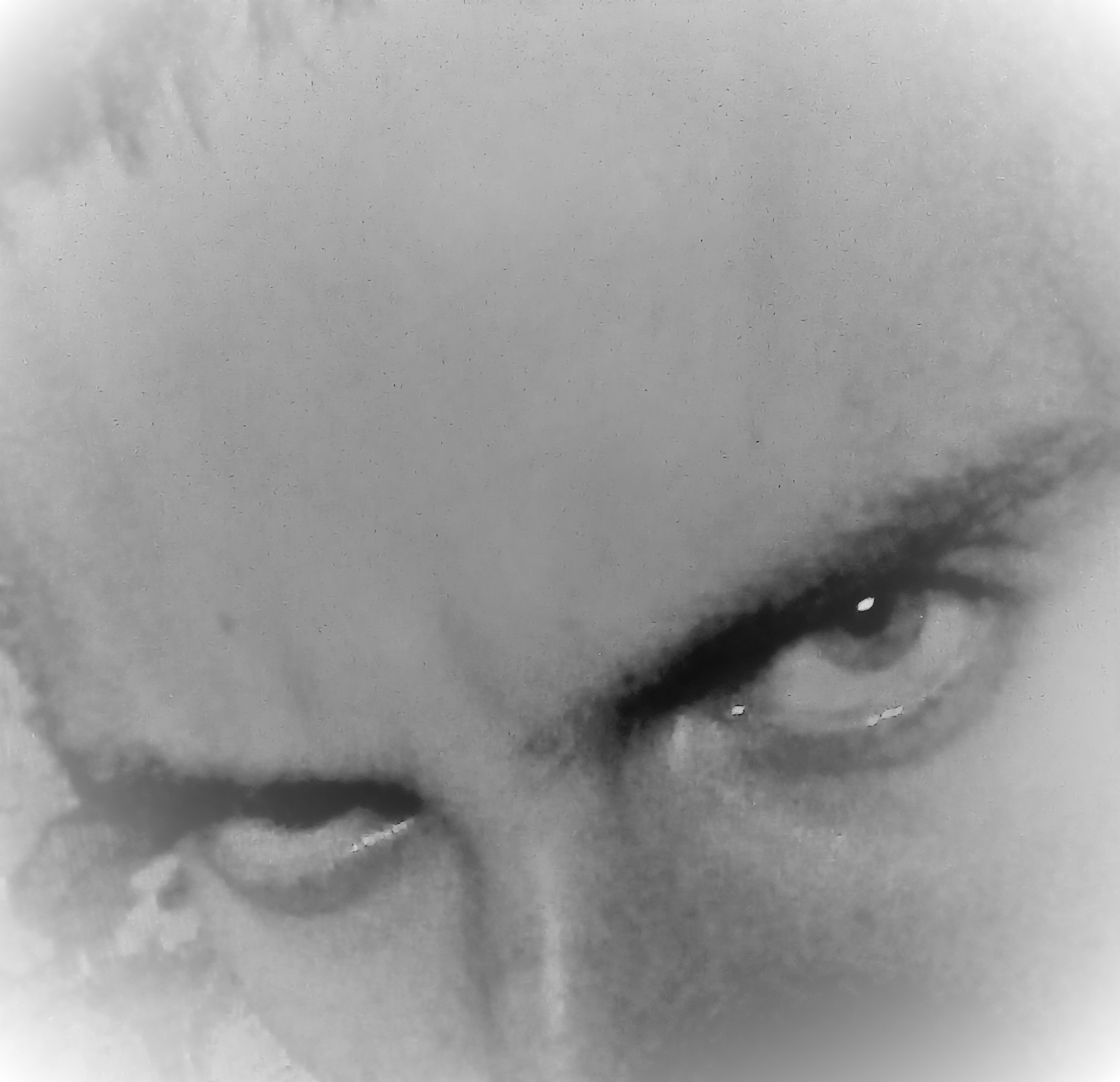